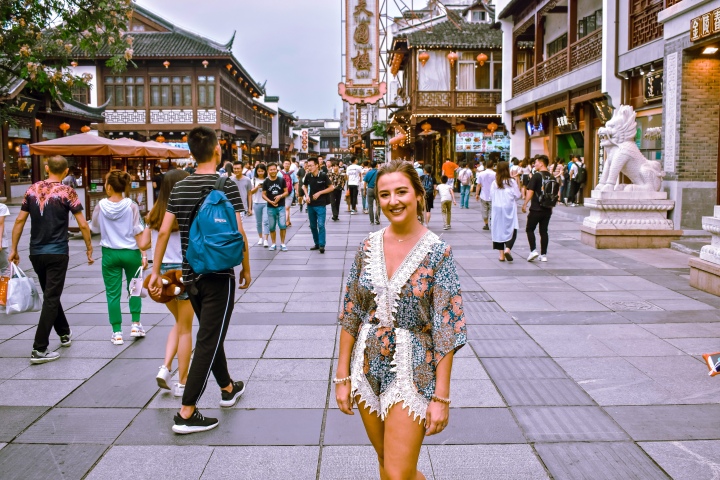 Ever since we moved to Nanjing, I’ve been compiling a list of all the differences between China and America. Obviously, there are a ton of differences, big and small, so I thought I’d start with one post, and write another one later on if you enjoy it!

This post is based on an American living in Nanjing, China.

1. Family: China is a very family-oriented country. Kids are the pride and joy here! Families are very close, and spend most holidays eating and being together. There aren’t a lot of single parent families here, and kids don’t experience a lack of parenting with both sets of grandparents usually living with them. Whenever parents go to work, most young kids are looked after by their grandparents. If they’re old enough to be in school, then the grandparents will take/pick them up. At night, you see a lot of families out walking or playing in the park together. Family is everything here. 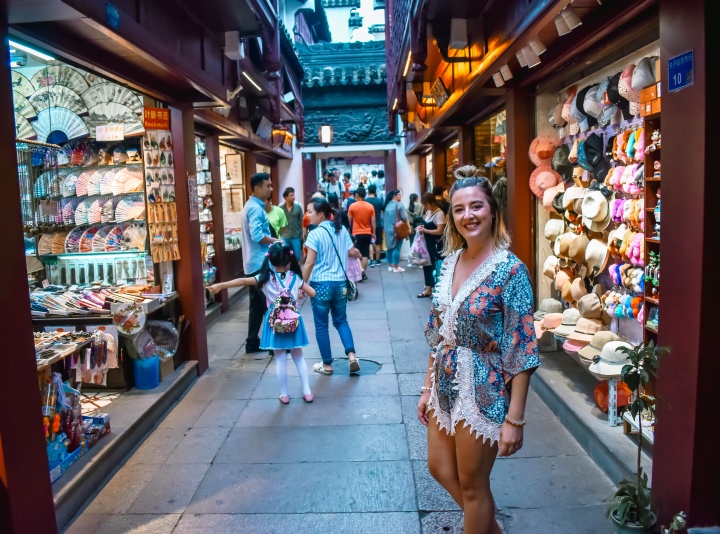 2. Safety: I was surprised by this! I would never go walking the streets alone at night in America, but I can definitely do it here in Nanjing! Firstly, there are millions of people living in Nanjing, so you’re never really alone. Secondly, the laws are so strict that you can’t get away with anything. There are cameras everywhere so you get the impression that the government is always watching, which instills a fear of punishment and dishonor. 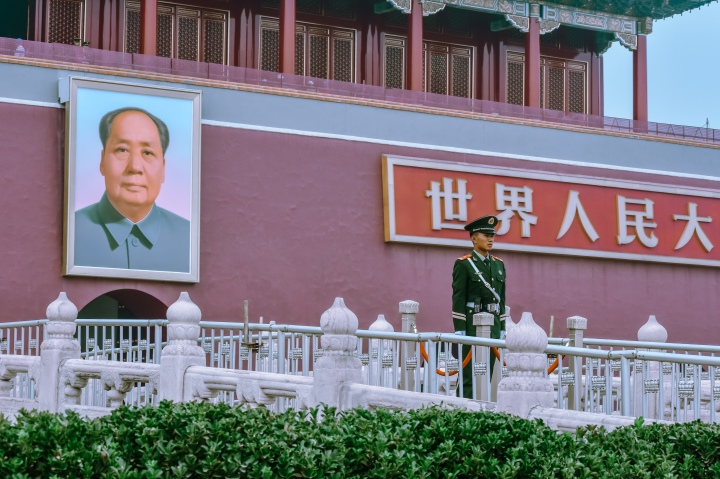 3. Transportation: Taylor and I didn’t grow up in huge cities, so we’re not accustomed to city transportation. There’s a great metro system here, because the traffic is madness (hello 8.3 million people). I was pleasantly surprised at how clean the subway stations were…like 10x cleaner than the ones in New York City!! I would never be able to keep up with traffic in China. It’s every man for himself and you have to watch out for pedestrians, bikers, and scooter drivers. Their depth perception is impeccable, and this crazy system works for them. Every taxi ride is an adventure in itself! 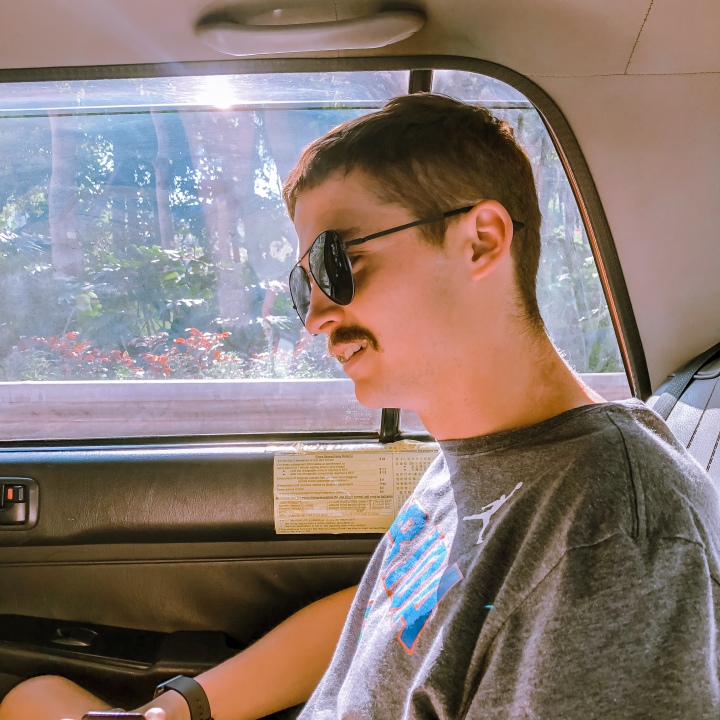 4. Homes: In America, a lot of people own houses. That’s the American dream right? However, in China, there are almost no houses. It’s very difficult to own property here resulting in very few homes or neighborhoods. So the majority of the population lives in an apartment, typically in a large complex of tall apartment buildings. In America, all the individual apartments are the same within one complex. In China, they are sold as a concrete shell that are then fully customized how the “owner” desires. They’re responsible for installing floors, walls, utilities, bathroom features, etc.

5. Drying Clothes: Within our apartment, we have a washing machine, but no dryer. Most families wash their clothes in a washing machine (or hand wash), and then hang them up to dry. This is different, but not the worst. I do miss the quickness a dryer provides and the freshness.

6. Squatty Potties: One of the biggest differences in China, is the toilet situation. First off, you have to squat. Incase you don’t know what I’m talking about- there’s a “toilet” in the ground that you squat over. (It’s as awful as it sounds.) In America, the toilet is above the ground and you sit on it. Not all toilettes are squatty potties, but most of them are in public settings. As if squatting to use the bathroom wasn’t uncomfortable enough, you also have to bring your own toilet paper…yep, that’s right. I have to carry toilet paper around with me at all times. In larger establishments, they will have one or two western toilets and provide toilet paper. 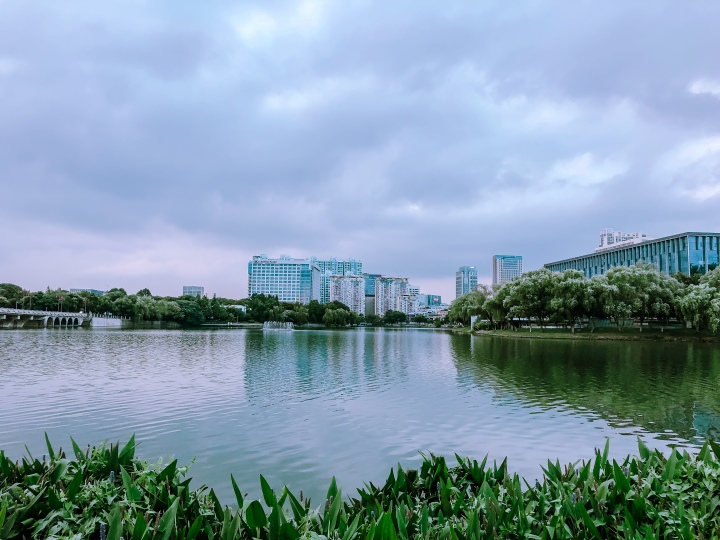 7. Education: I think this is pretty well known, but the school systems here are intense! Most kids leave their homes when they enter middle school, and live at their school from Monday-Friday because they spend all day in class. Everyone wears the exact same uniform, and they are expected to succeed in their education. It is a very competitive environment, where you need to be within the top of your class in order to have the opportunity to attend a high ranking college. 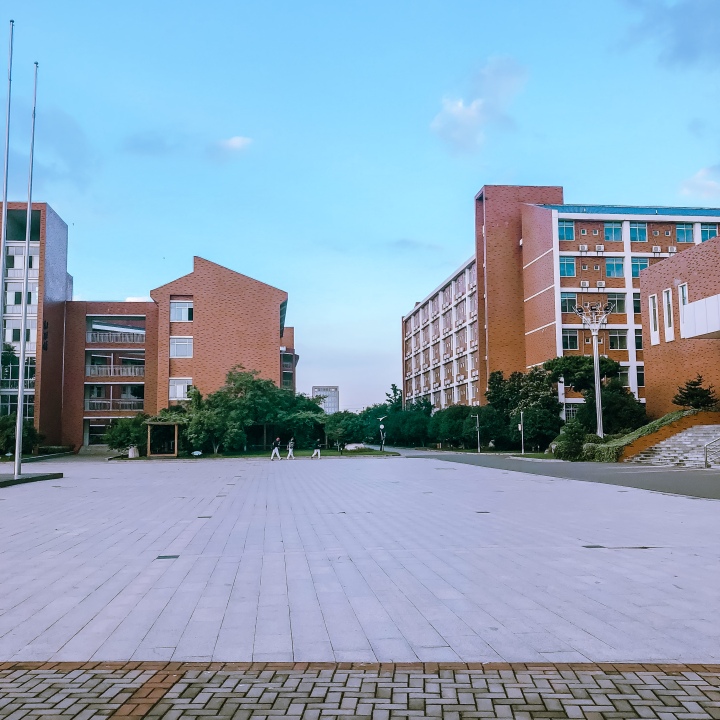 8. Healthcare: In America, it’s more difficult to get your hands on someone else’s medical records than anything else. Thank you HIPPA! It’s clean, sanitary, and expensive. It’s the opposite in China. Depending on the hospital (western vs. eastern), doctors will smoke in their personal offices, depending on the issue you’re examined in front of other people, and sometimes you have to sift through other peoples files to find your own off a printer. However, it’s extremely cheap and efficient so you’re in and out of the hospital within minutes. You can read my full Chinese hospital experience at the hospital HERE.

9. Tipping: When going out to eat in America, you typically have one server and you tip them based on your bill. In China, there isn’t one specific person who serves you and it’s not customary to tip. Nobody will check in with you unless you call them over. If you did that in America it would be considered offensive and rude. You can read about all the different food we eat HERE.

10. Age:  Everyone looks so young here, and it’s very difficult to guess someone’s age! If you ask someone in China how old they are, they will typically tell you the year they’re going towards. In America I would tell you that I’m 26. However, in China I would tell people I’m 27.

And that’s just 10 of the ways China differs from our typical American lifestyle! Again, this is just based on our life back in America verses where we’re living in China. I hope you enjoyed this post, and don’t forget to follow my blog and enter your email for notifications whenever I post something new. Let me know in the comments if you’d like to see another post like this!

2 thoughts on “10 Differences about China”