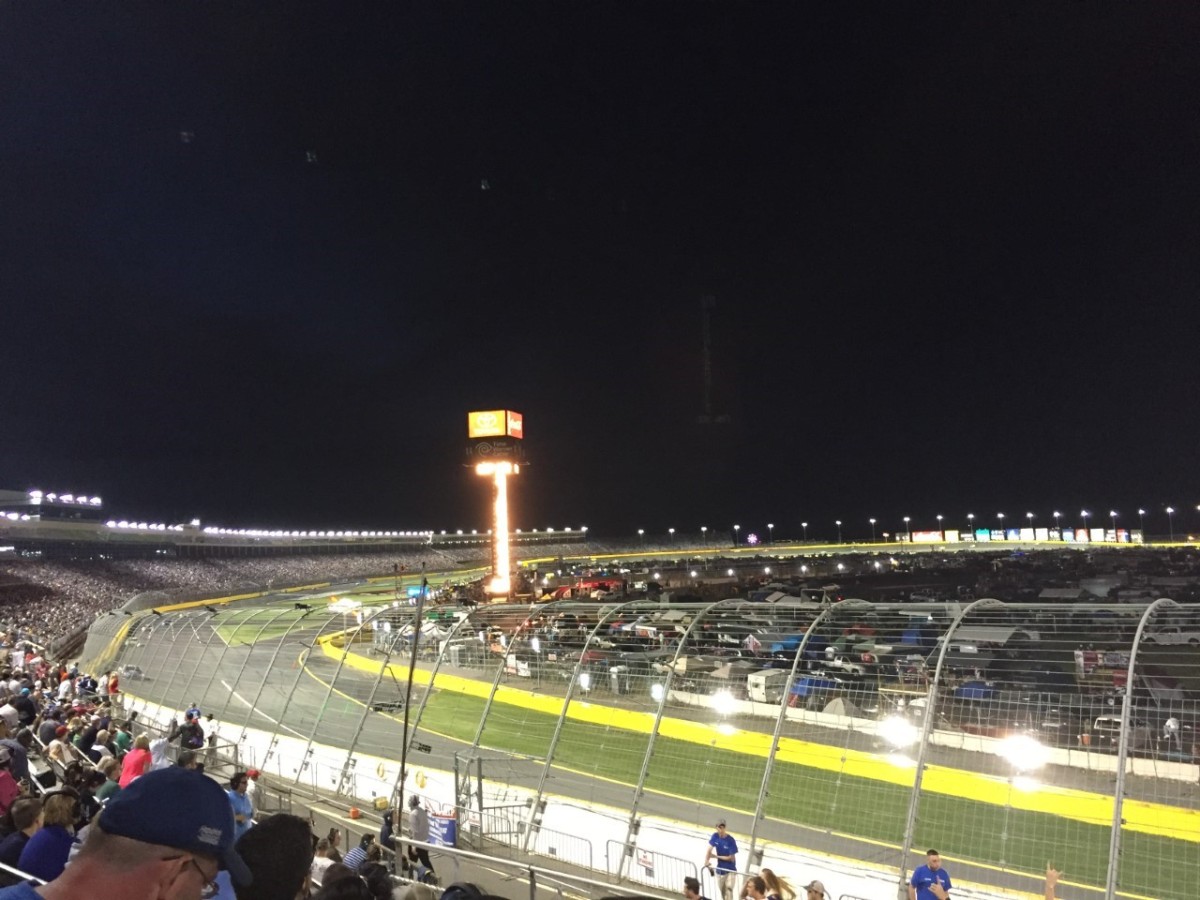 This past weekend, Taylor really wanted to travel up to Raleigh, North Carolina for the ACC Baseball Championship game because Clemson was playing against Florida State. He also wanted to drive to Charlotte to see the Coca Cola 600 Race…so we did both!

It was a VERY long day! We left the house at 6am Sunday morning in order to make it to Raleigh on time for the baseball game. We also picked up two of his friends along the way! Raleigh was experiencing really bad weather so we were nervous that they would cancel the game as we were driving up. Thankfully, they just delayed the game an hour, which worked out fine. 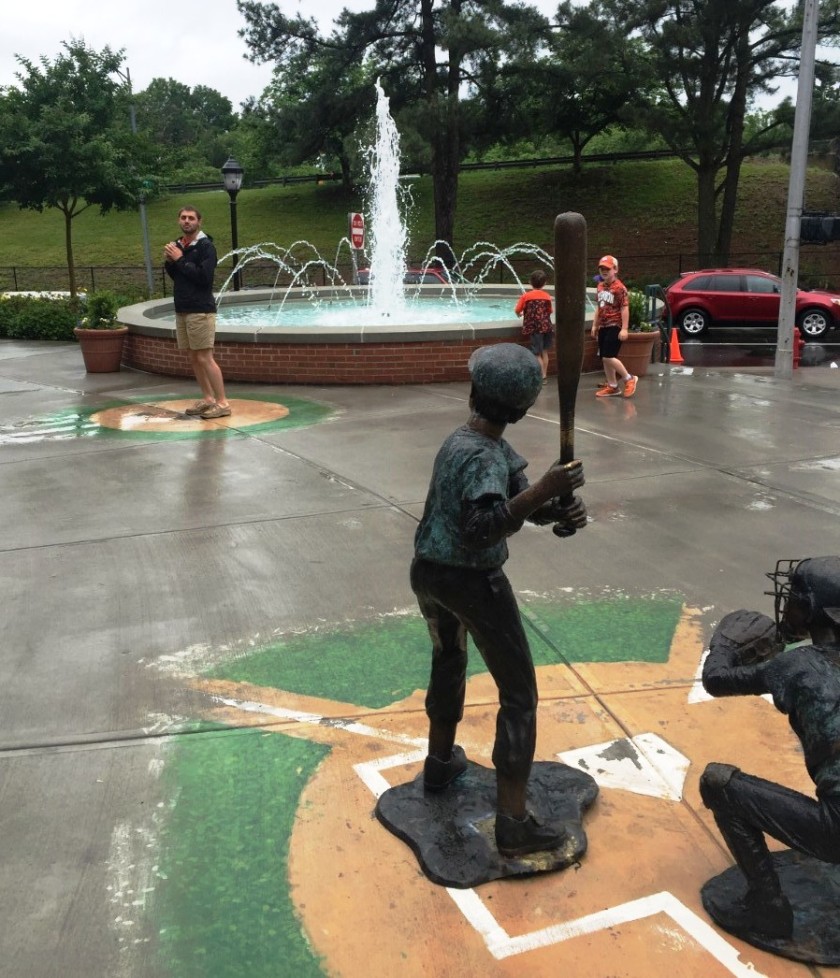 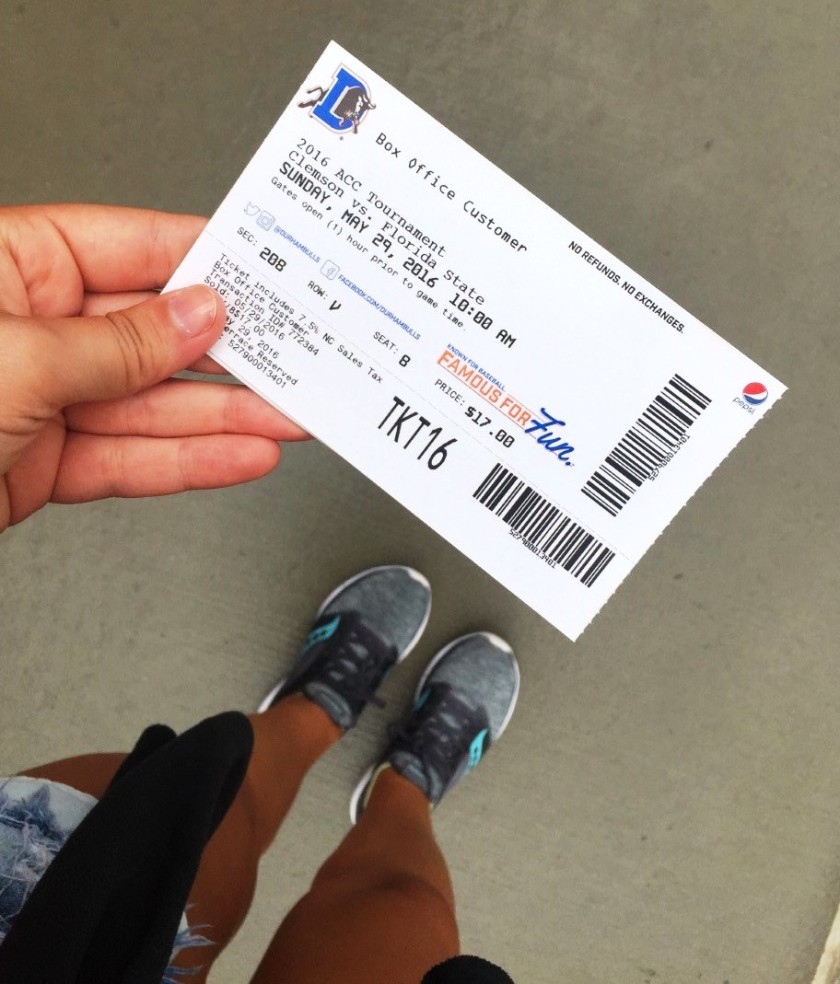 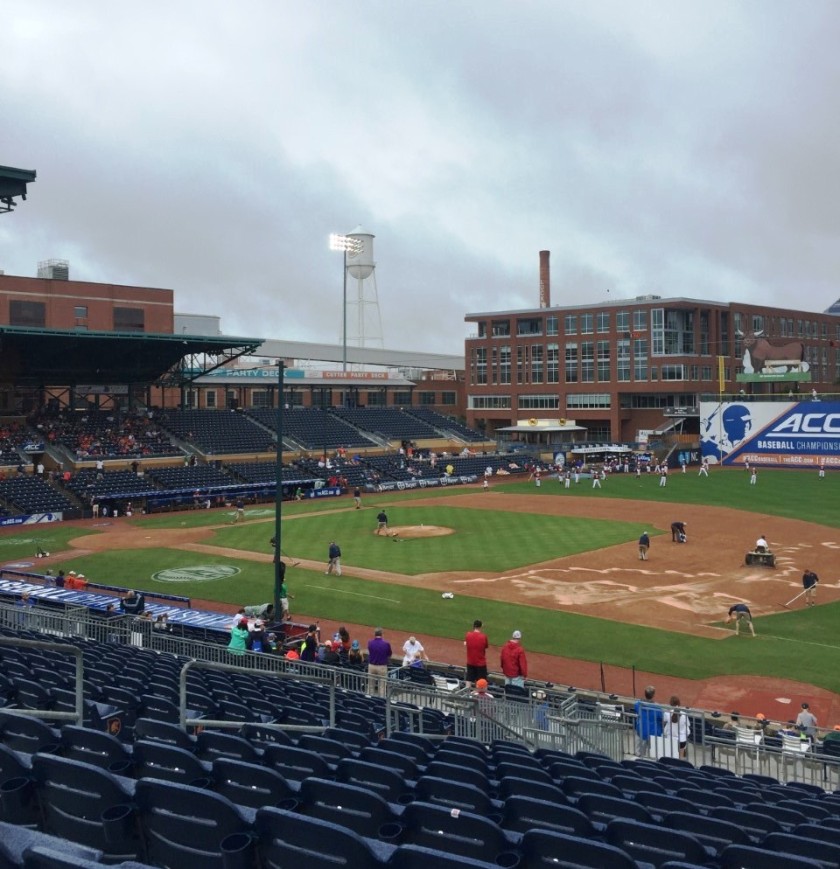 This was one of the best baseball games we’ve ever been to because Clemson was playing SO well against Florida State. By the fourth inning, the score was 18 to 1. We even made it on TV! 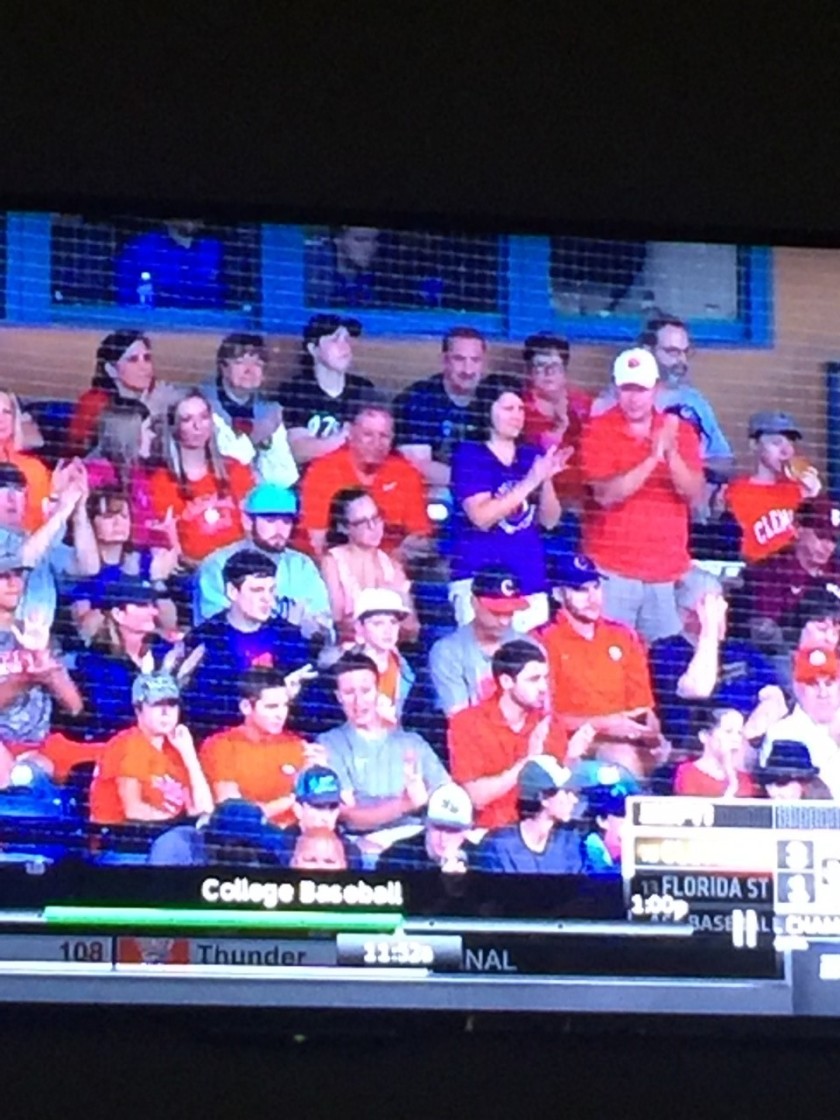 Due to a downpour of rain, they had to delay the game for almost 2 hours. Since we wanted to see the race later that evening, we couldn’t stay to finish the game.

On our way to Charlotte, we stopped for some Chipotle! YUM!

The drive was a little over two hours because we had to stop and pick up our tickets. Taylor bought 4 from someone off of Craigslist.

Since we arrived about 20 minutes before the race started, we didn’t hit any traffic. AND Taylor found us FREE parking right at the entrance because the ladies managing the lot were about to leave when we pulled in. The lot was normally $30. Taylor is the best at finding great parking spots…just like my dad!

For the race, you were aloud to bring one cooler or backpack per person into the stadium. Your cooler couldn’t be larger than 14 x 14 x 14, so Tay picked one up from Target the day before. 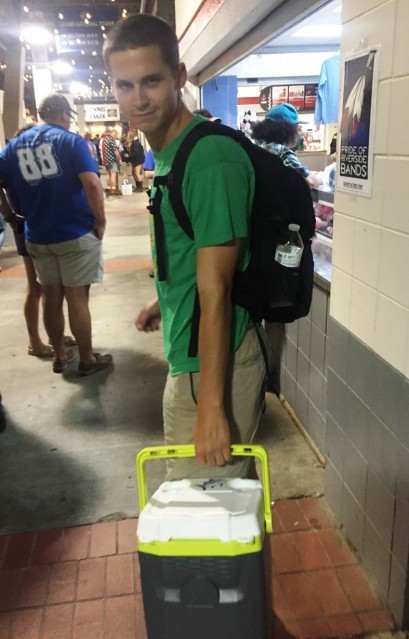 Ashley stop taking pictures of me.

I was not prepared for how loud the race would actually be! About 100 laps in, Taylor went and bought me some earplugs because my eardrums felt like they were going to explode.

Surprisingly, the race went really smoothly and there were no major wrecks. This made the laps fly by!! We ended up leaving around 10:30pm because we were exhausted from the day and wanted to beat traffic. 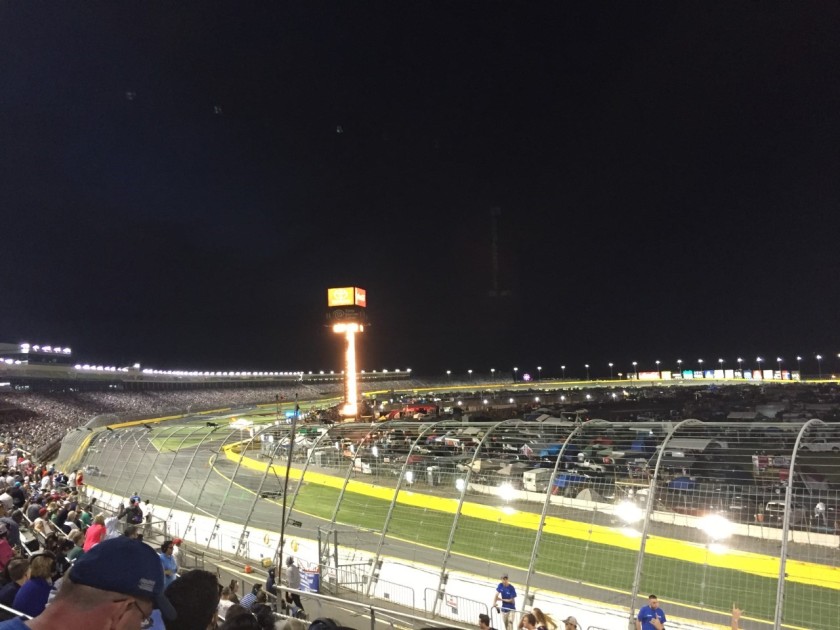 With Clemson winning the ACC Championship and then watching my very first NASCAR race, I would say it was a successful day!!