When Taylor and I discovered that there was a zoo in Berlin, we immediately knew we wanted to go. We were leaving for Munich the same day later in the evening so we needed to carry our backpacks with us wherever we went. The zoo gave us the opportunity to stroll around for a few hours while giving us a few hours to explore Berlin by foot before heading out. We had the BEST time. 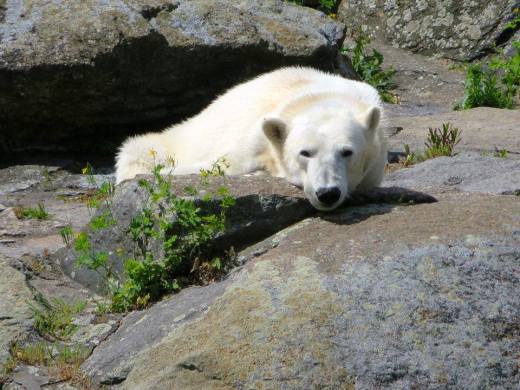 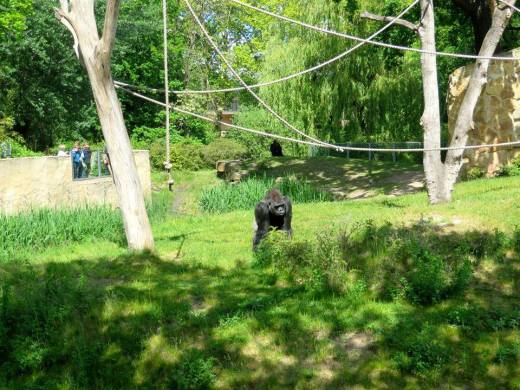 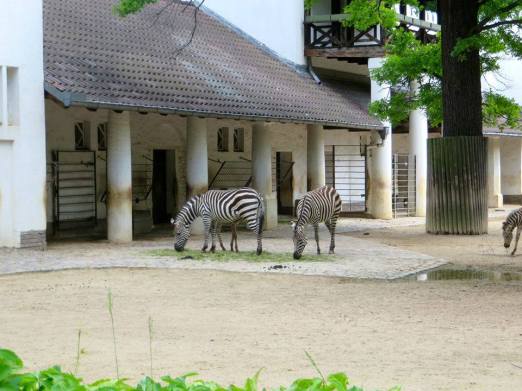 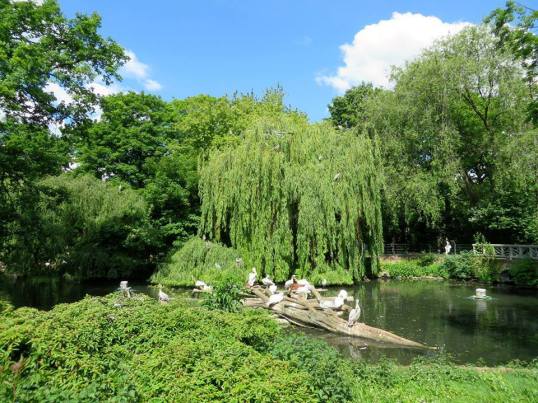 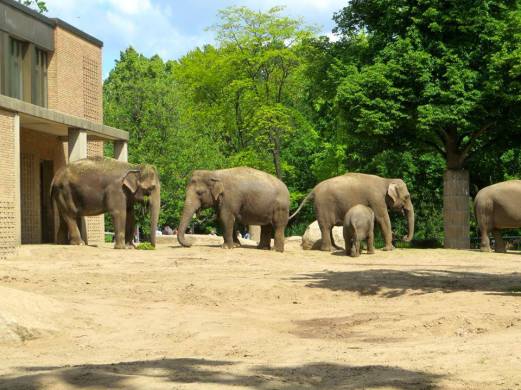 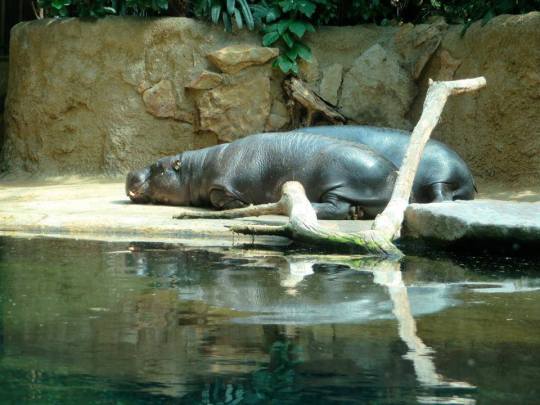 The Berlin zoo is the oldest zoo in Germany and they have a ton of different animals to see. We were pleasantly surprised at how clean and tidy everything was. They also have an aquarium, which I’m sure is just as great. Tickets are normally 20 euros for adult day tickets, but thankfully we had our student ID cards which made it 15 euros per person. Tickets also vary depending on group size and age. 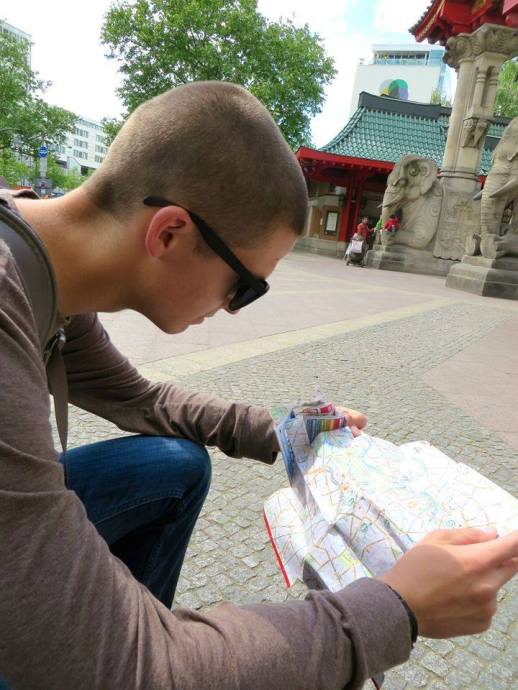 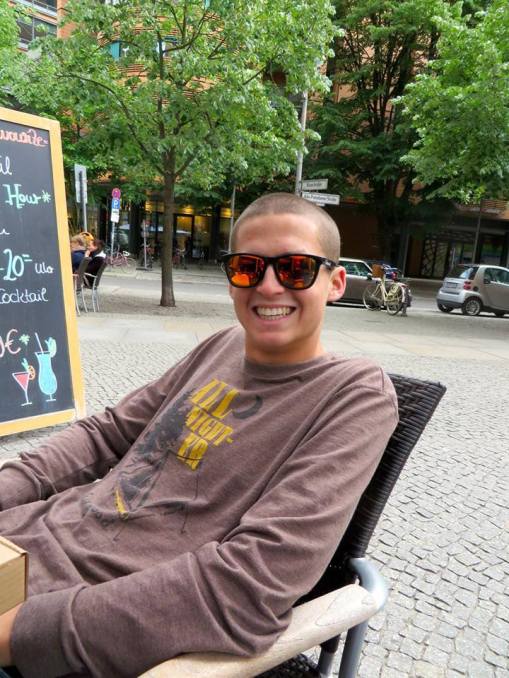 I LOVE German food. I can’t think of one thing we ate that wasn’t amazing. I wish I could remember the name of this restaurant because the food was delicious and the staff was super friendly!

It was so sad to leave Berlin, but we were both very excited to explore Munich next! We were going to be on a train overnight so we walked around the rest of the afternoon as much as possible. 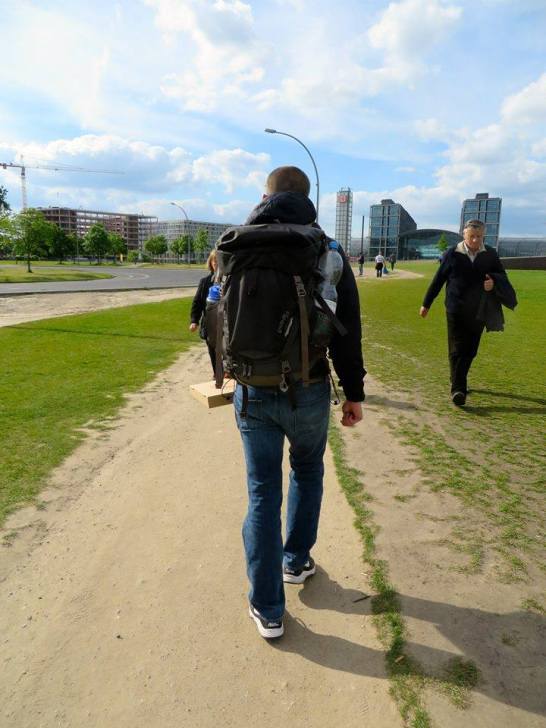 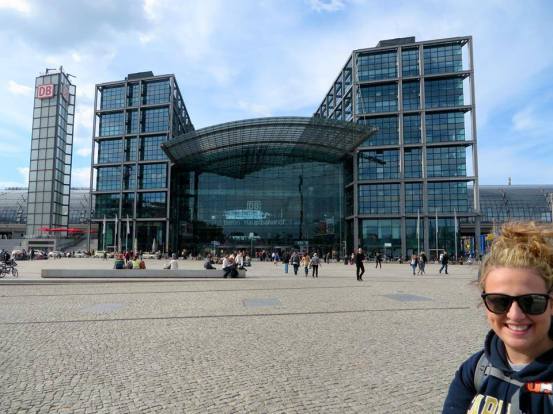 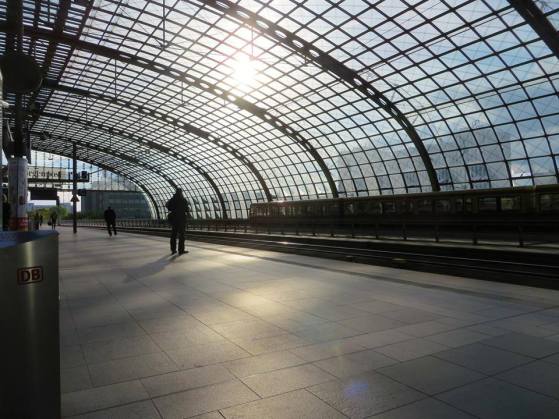 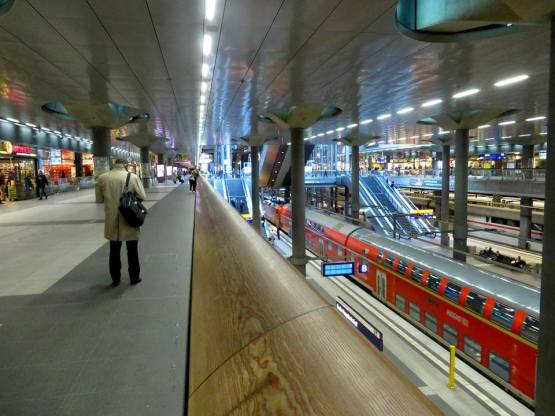 I have zero complaints about taking the train to Munich, however, we had a transfer around midnight and only had about 5 minutes to find our next train and hop on. To say it was exhilarating and exhausting is an understatement. We made it with a few minutes to spare thanks to Taylor. He is just so good at with these things! 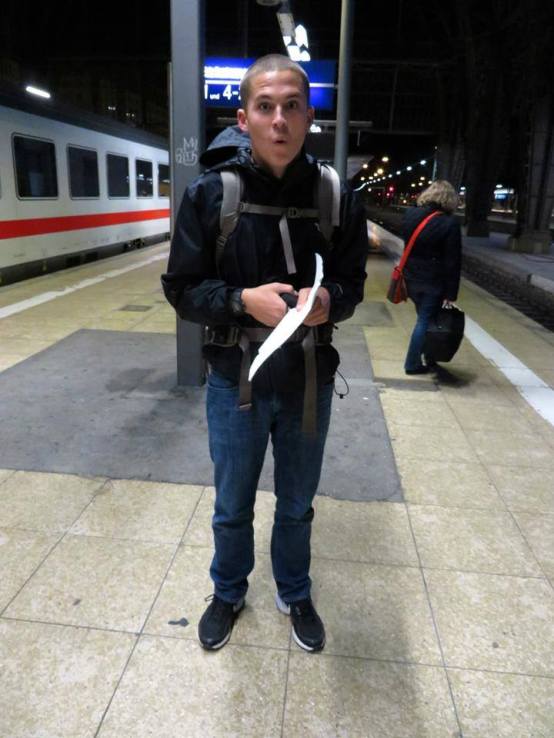 One thought on “Berlin Zoo” 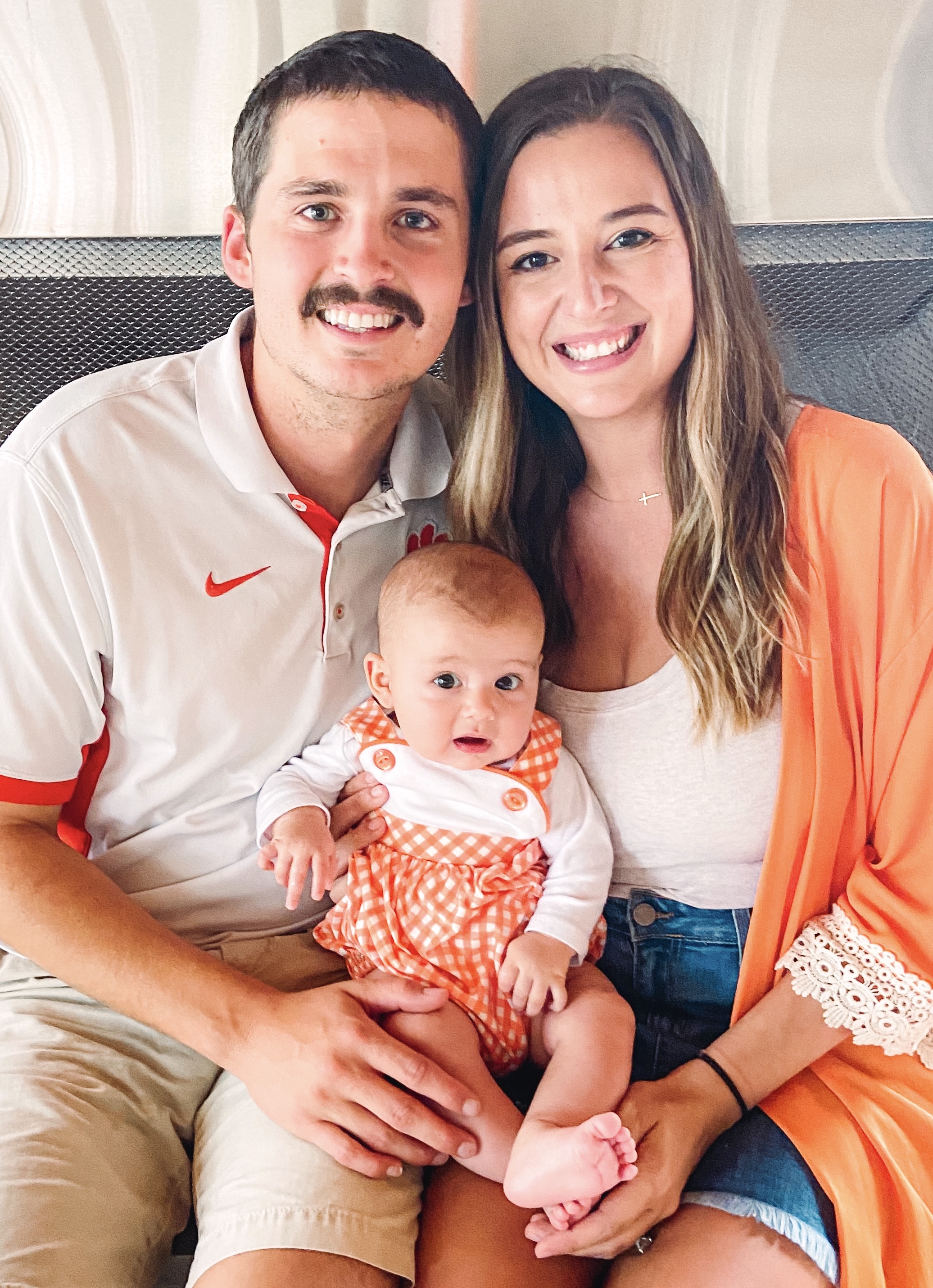